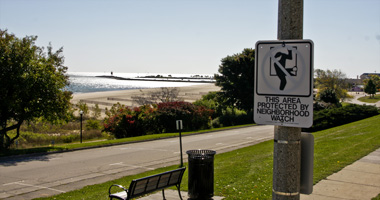 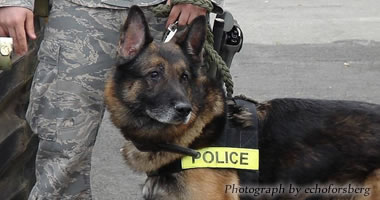 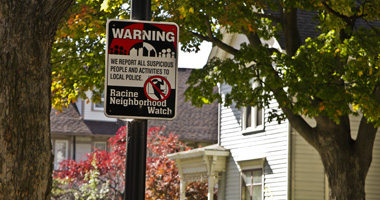 Tips For Keeping Your Home Safe

"Motion detectors are the best, but again the question is guardianship - are there people around who are likely to see or would the offender think he will likely be seen?" Marcus Felson, Texas State University professor

The acronym CRAVED will help you remember which goods are most stolen. These are Concealable, Removable, Available, Valuable, Enjoyable, and Disposable:

A Neighborhood Block Watch Can Help

The goals of the Neighborhood Block Watch: